ABOUT THE NORTH DAKOTA POWERLIFTING HALL OF FAME

* The preliminary list will be a permanent fixture on the website.  Once a person is on the preliminary list, he or she remains on the list permanently.
** Pro Football Hall of Fame uses 80% for the percentage to be inducted.  Whereas, MLB uses 75%.  Based on the small voting pool, 66.66% was initially picked by the committee.  Once the number of inductees increases the percentage more than likely will increase to 70% or 75%.

The inaugural North Dakota Powerlifting Hall of Fame induction ceremony was held on October 13, 2012, in Fargo, North Dakota, at the Doublewood Inn.  The banquet and ceremony were attended by 38 people. 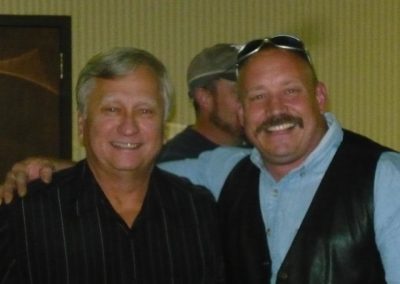 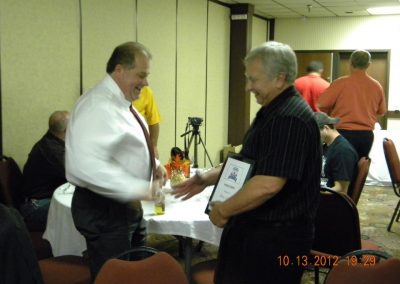 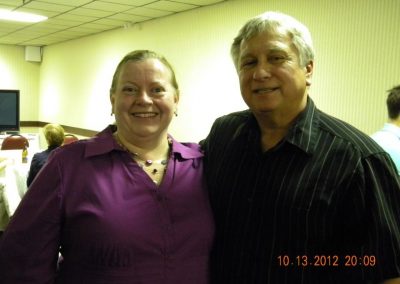 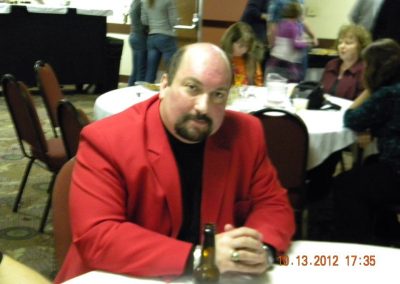 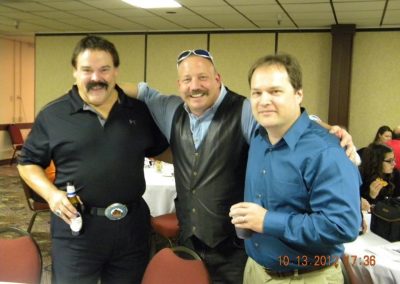