During this time, he started lifting with the great Brad Weber. They started lifting in many powerlifting meets with Jim Rush, Jack Lindsley, Rhalen Mertz, Ron Martin, and Reid Straabe. They did meets all across the region including meets in Regina, SK, Winnipeg, and the big regional meet in Brookings, SD. In his 20’s, Gary’s best lifts were 535 squat, 369 bench and a 600 deadlift at 198.

In 1985, he stopped doing full meets in order to help his kids in their school activities. During this time, he improved his bench to 470 in the 242 lb class. By 1997, his nephew, Eric Clock, starting training with him and got he back into squatting and deadlifting again. He started going the Darwin Jacobson’s meets in Jamestown and Willmar. He picked up new training partners, Tracy Larson, Norm Judd, Bob Brunner and Bill Johnson. By 2002, this group became Magic City Muscle that started going to national NASA meets all over the country. The first one was in Nashville, TN.

Gary’s lifting started to improve again with regular training, better equipment, more knowledge and more time to concentrate on what he wanted to get done. His best lifts in his 50’s were a 606 squat, 457 bench and a 573 deadlift at 242. He represented NASA in two team competitions against the AAU in 03 and USAPL in 06. His team won both times.

“Powerlifting has always been about the people and the competition.” Gary would like to thank all the lifters who have helped him over the years. He would like to thank his family who have put up with his obsessive training habits for over 40 years and especially his wife, Doreen, who has been the main support system in his life. “She has always been there for me. Love you forever!” 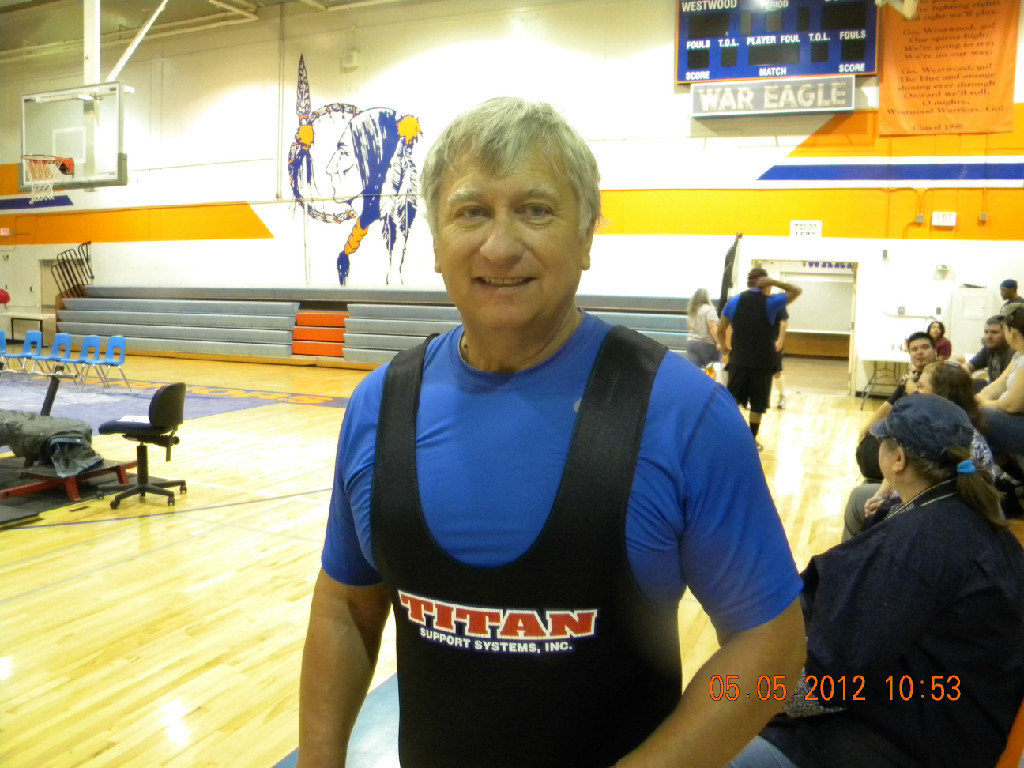